Let's come together to toast our kids, give a massive thanks to our coaching team and celebrate our budding chess community. It's been a challenging yet fun-filled year and our greatest chess accomplishments surely await us.
Pizza for all! But in the spirit of teamwork this will be semi-potluck. Please indicate in your reply what you can bring and how many in your party. We ask that each "chess kid" contribute $15 in cash to cover the cost of pizza. Parents and siblings are free.

NEST+m hosted its last chess tournament for this academic year on Sunday, May 22. About 200 players from Pre-K-12 participated, 36 of which were our very own NEST+m Chess Team. Our team represented both broadly and with focus and won four first-place team trophies out of 10 sections.

Daniel Jin won the K-1 section, also with a sweeping 4 out of 4. Rhys Black took a top 5 trophy. Dale Cotler and Sacha Mullen assisted as well and NEST+m took the first-place team trophy in that section finishing 4.5 points ahead of the second-placed school team.

Spencer Chin, Jai Shah, Romir Mukherjee and Maya Nozaki exhibited strong presence in the challenging Classic sectionand finished only half a point behind the first-place team.

We would like to thank all students who participated and demonstrated motivation, focus and spirit as well as all the parents who contributed and volunteered for making this tournament a success in NEST+m's strong chess tradition. Special thanks to Coach Ana Izoria and morning chess parent volunteers Rob Gertsman and Elina Cotler, former chess champion. 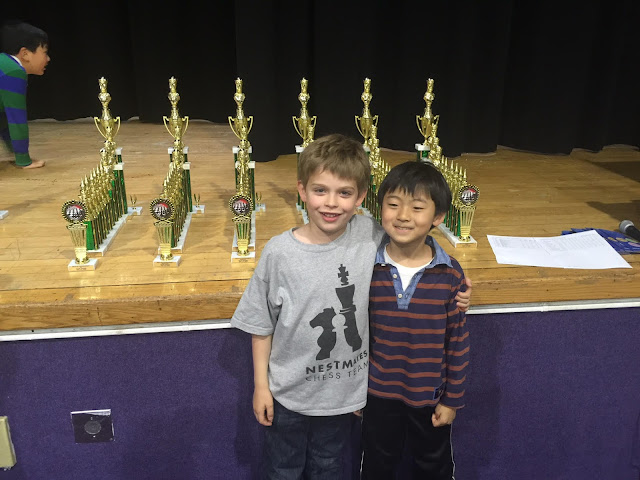 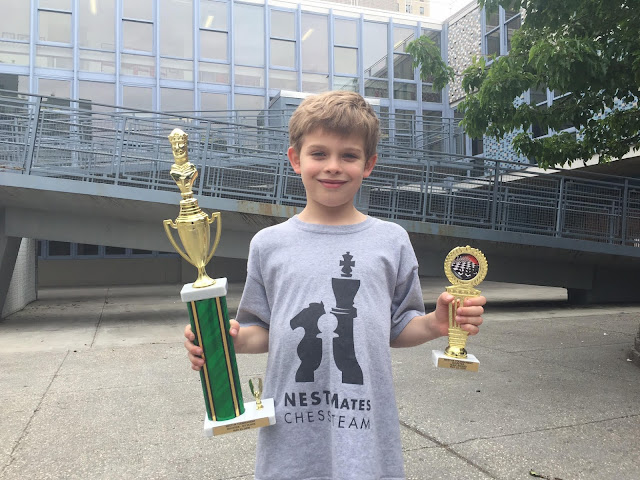 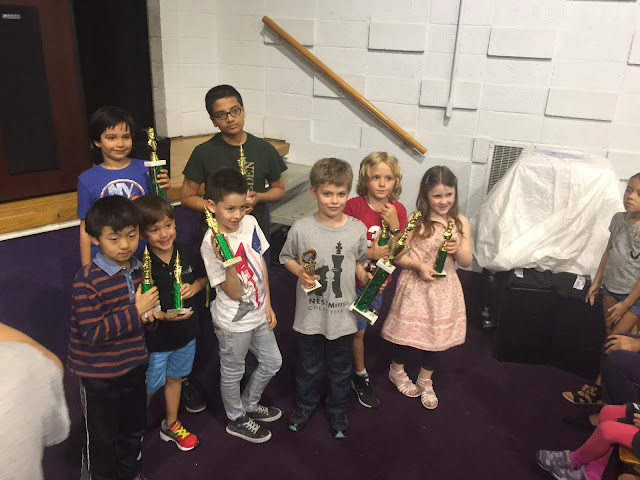 
Seven students from NEST+m traveled to Nashville earlier this month to compete in the three day K-6 National Elementary chess championships. A team of four of our littlest chess players (Kai Tsuboyama, Rhys Black, Spencer Chin & Romir Mukherjee) participated in the K-1 section. All four scored impressively and showed fantastic sportsmanship over the 3 grueling days. Both Spencer and Romir won 5 of 7 games, placing 23rd and 30th respectively in a pool of 310 players. Kai and Rhys scored 3 points each, lifting the team to 12th place. It was a small team compared to some of the area schools, but a fiercely dedicated one! Additionally, Romir competed in a K-3 blitz tournament and won 8 of 12 games, bringing home 2nd place in his class and 20th overall out of 120 kids.

Colin Senat competed in the K-5 U900 section and also won 5 of 7 games, earning him a 45th place trophy.

Robert Shibata and Karthik Tambar participated in the fiercely competitive K-5 championship section and scored 4.5 and 3.5 points respectively. Congratulations to all the players. We look forward to growing the team and bringing home many more wins for NEST+m. 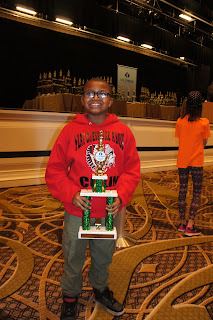 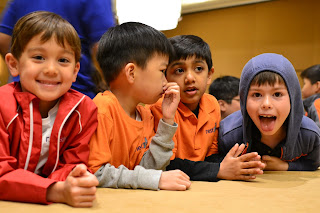 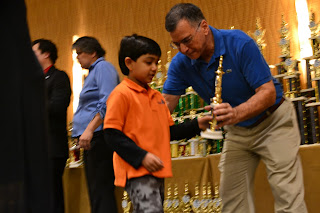 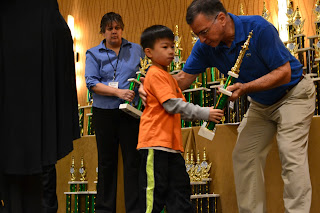 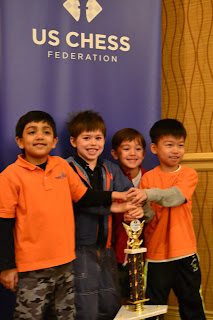 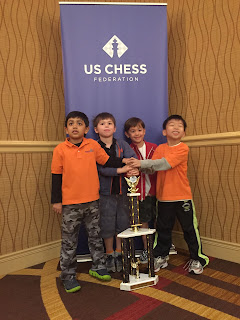 Charles has won New York City and State individual champions, and is the youngest student in school history to become a Category One chess player.

Davis is the 2016 New York City elementary individual champion, and is the youngest student in school history to become a Chess Expert.

Davis qualified for and participated in Under 8 years old section in 2014 World Youth chess championship in South Africa. Two years later, Davis will be joined by his teammate and best friend Charles, go to Europe to compete in the Under 10 years old section worldwide from Oct 18 to Oct 31, 2016.

Congratulations and Best wishes to them!

We are building a strong chess community at our school and hope you will join us.