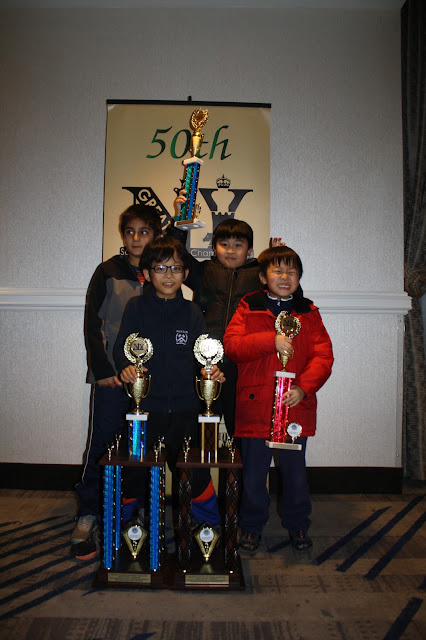 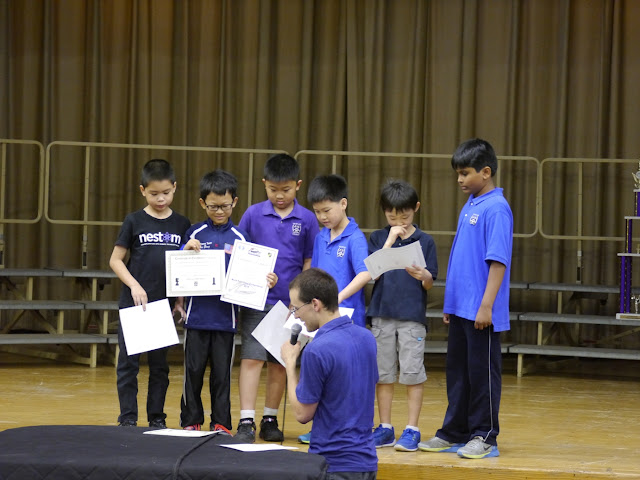 We are building a strong chess community at our school and hope you will join us.